Our two Approved Premises in Leeds, Cardigan House and Ripon House, continue to make a significant contribution within the Criminal Justice System. The dedicated service of our staff teams ensures that offenders, who may not otherwise get another chance of help, continue to receive the guidance and support they need to steer them towards more worthwhile and, hopefully, crime-free lives. Educational programmes help residents to address their offending behaviour and substance misuse, as well as enhancing life skills.

However, it is up to the individual resident to decide that they want to change. Sometimes people come to the hostel, but are not yet ready to make that next step to break the cycle of re-offending.

In the examples linked to this page, names and some details have been changed to protect the confidentiality of those concerned.

(this ex-resident’s name has been changed to protect her confidentiality, but these are her own words)

I was a resident at Ripon House several times between 1996-2006 as I was a long suffering drug addict. I found myself constantly in and out of institutions and, one way or another, spent 15 years within the Criminal Justice System.

I was sent to Ripon House on bail at the end of 2006 for various offences in several areas. I stayed there for 7 months and became very familiar with staff and residents. After my cases were dealt with, and a short term in prison, I remained in touch with staff as I stayed in Leeds and had various problems, not to mention I was still an addict. I found their help, friendship and advice priceless at this time.

After several more years of turmoil, near death experiences, degrading circumstances and generally “living in hell”, I returned to my home town to attempt to regain a relationship with my long suffering estranged family.

I have been successful in my fight against addiction and I am trying to use my valuable “life experience” to help others in my former situation and aid them to believe that it IS possible. I have since successfully completed Levels 2 & 3 in Counselling and am aspiring to become a Drugs and Alcohol Worker as I feel my first-hand knowledge of all things concerned with the lives of anyone unfortunate enough to be experiencing such difficult times could be valuable when helping people deal with any issues involved with addiction.

I strongly believe, as would anybody who knew me during those 15 years as an addict, that if I can conquer my many addictions, then anybody can! I feel that I have a way of making people realise that, as, like myself in that position, addicts relate to people that have “been there’”

It seems like if I am successful with a career in this field then 15 years of hell would seem less of a waste if I could use my experiences to help others. I was told by my probation officers, solicitor, Key Workers and other people from various organisations that worked with me throughout my addictions that I should become a Support Worker of some kind if I ever made it out of the system, and that’s hopefully what I am going to achieve!!

I hope the current staff will be happy to hear that their help is even greater received from a clear, sober mind when you have the ability to reflect on a previous life of addiction. It’s hard to realise that somebody doing such jobs as theirs are actually trying to help you, and it’s very difficult to show gratitude when your whole life is so hectic and seems worthless.

Dan (not his real name) came to Cardigan House from prison. He had two convictions for ABH (Actual Bodily Harm) and domestic violence against his girlfriend. Dan has been a heavy drinker since the age of 8. His family and friends were all heavy drinkers.

Dan arrived with a 7pm curfew, which he did not like. He had a bad attitude and did not adhere to the curfew, and returned intoxicated every day.

Staff really struggled with him and did a lot of work to build up a rapport. In Link sessions they looked at the positives and negatives of Dan’s drinking. Dan started to cut down on his drinking. Staff encouraged him to do artwork and reading to pass his time.

He did well, returned for his curfew and became less argumentative with his girlfriend. Dan’s curfew was moved to 9pm and he went on the Progress to Work course and got his CCS card. Dan has stopped associating with his old drinking friends and has built up contact with his family and son.

His whole attitude has changed. Dan accepts that his offending is due to his drinking. He started going to the gym, is healthier, more motivated and is sleeping better. Dan got a job on a building site and his curfew was raised to 11pm.

Dan has now left Cardigan House and has got shared accommodation with a friend. 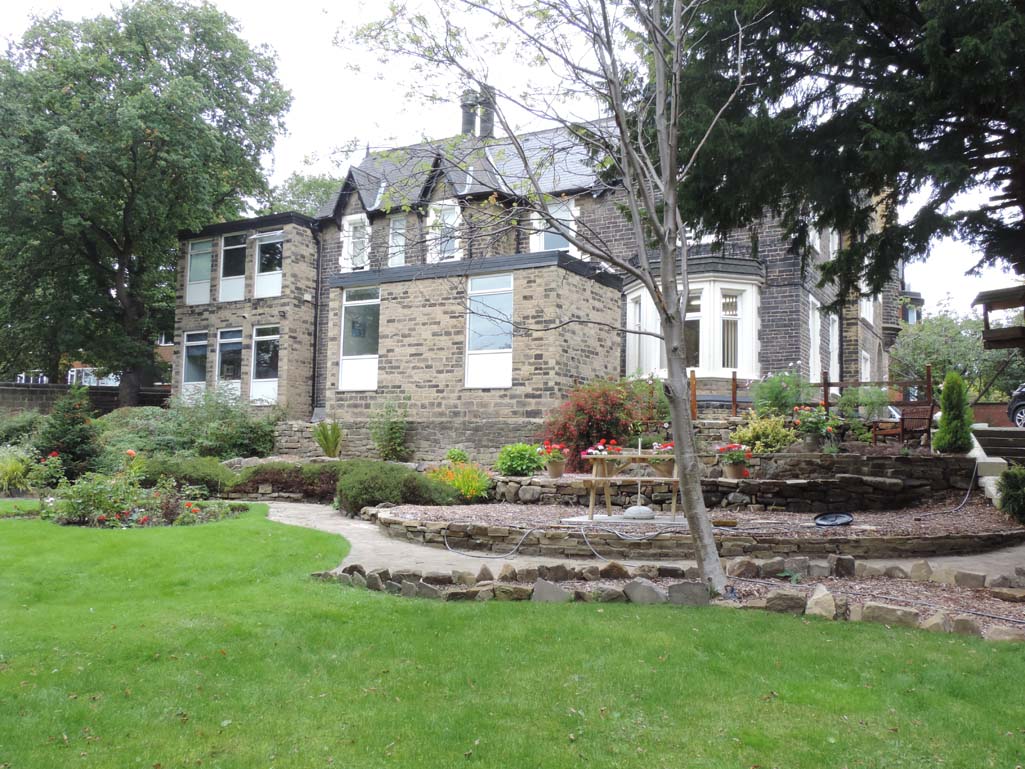